michelangeli design is a studio dedicated to Advanced Architecture and Global Design.
Focused mainly on the hotel sector, the Workshop is developing in three business areas:

michelangeli design forms a broad artistic collective, a handcrafted and digital workshop, Paperless.
His environmental awareness is at the center of many cross-cutting collaborations implemented for the realization of each of its projects

Poetry of Matter, Presence of the Arts and Technological Fluidity.

Jerome Michelangeli is a traveller.

Architect but also unconditional designer, he advocates in each of his projects an eclecticism and a sweetness of life that resembles him. In 2007 he founded michelangeli design to focus his creative work on unique international projects and new living spaces. He is recognized as 40 under 40, one of the 40 European Architects under the age of 40 having an impact on the environment of the future, the city, the places to live and work. Originally from Corsica and Without borders, he designed and built in association with the greatest including Kevin Roche, Pritzker Price winner 1992, for the training center of the Santander Financial city. During his former partnership, Jérôme Michelangeli planed several new operations and restructuring in urban areas for major developers and specializes in hotel design. He has developped for exclusive clients various projects related to brands of reference, that among others have called on the services of michelangeli design as part of their development.

Jérôme Michelangeli is a member of the Official College of Architects of Madrid COAM 18.188 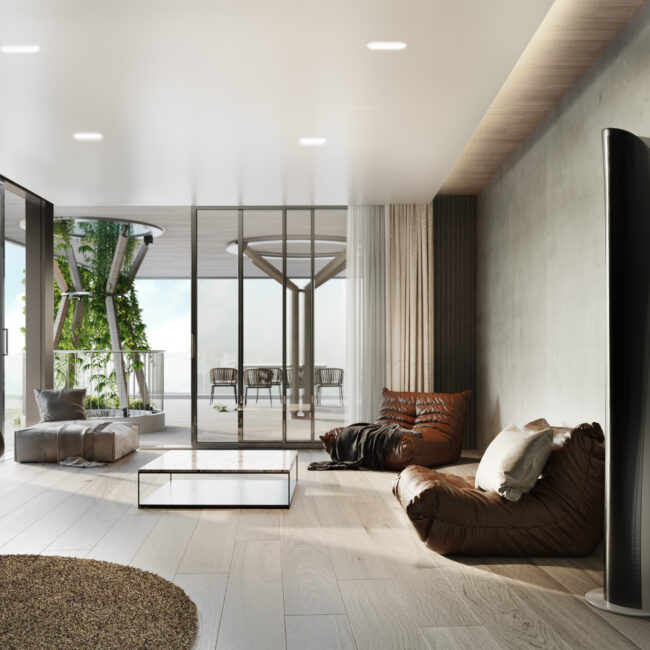 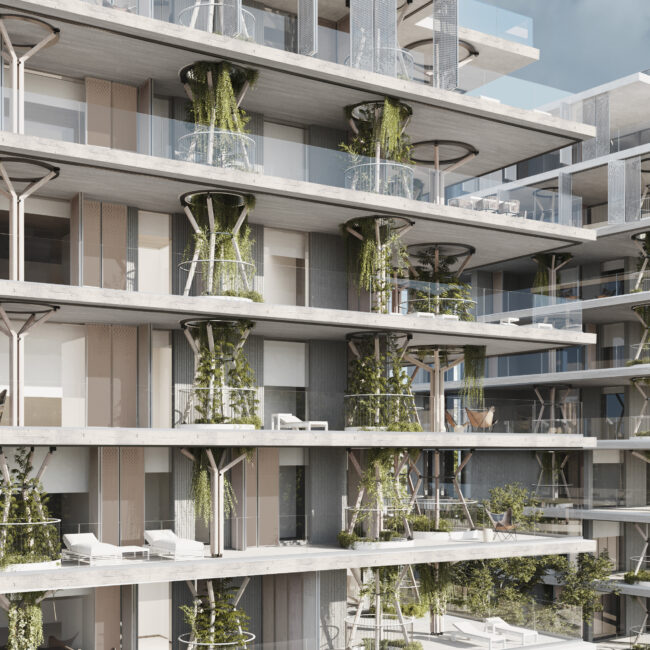